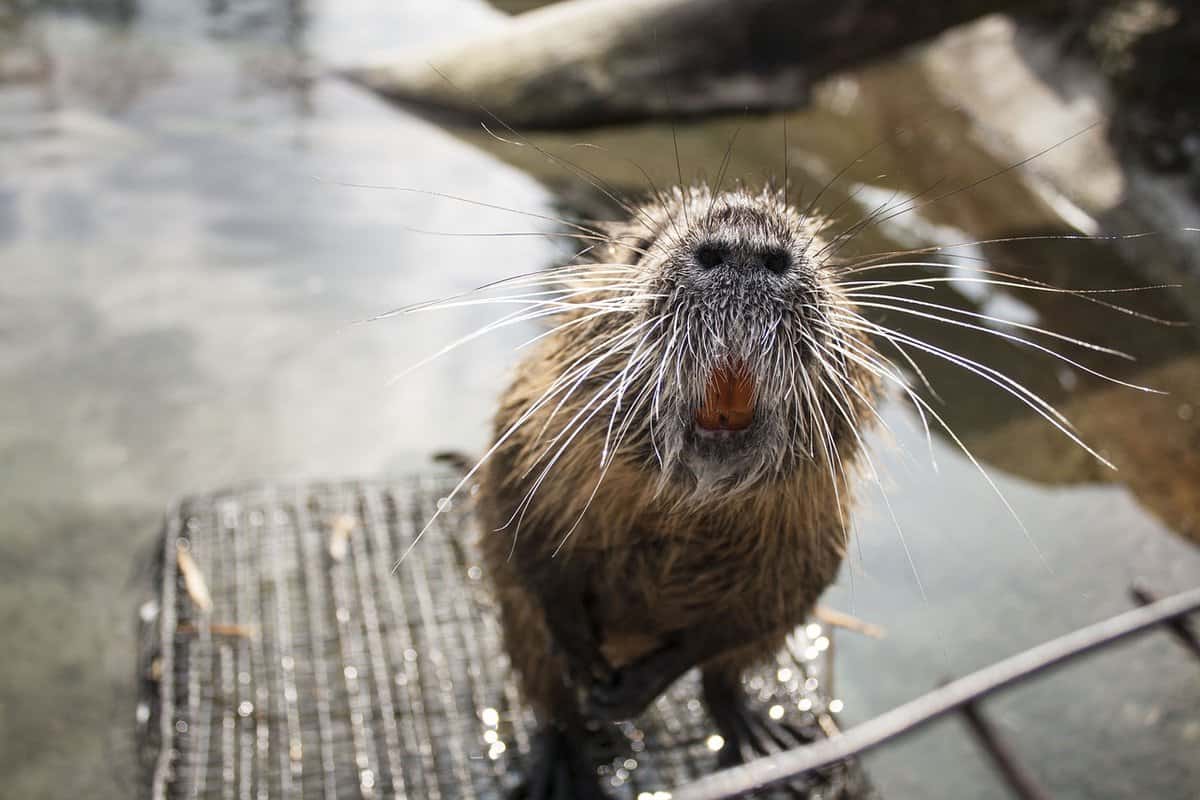 The North American beaver’s (Castor Canadensis) sense of smell is very important to the animal. Along with its excellent sense of hearing, non-stop sniffing helps the beaver survive in the wild. A lot of the beaver’s unique characteristics and behavior can be traced to the rodent’s amazing utilization of its olfactory organs.

Do Beavers Have A Good Sense Of Smell?

Beavers have an excellent sense of smell. The beaver heavily relies on its olfactory senses to closely monitor their surroundings as well as to identify where its favorite foods are located. These animals are active during the twilight hours (crepuscular) thus sniffing around is their sense of choice.

The sense of smell among beavers is so dependable that they don’t need to see their food before picking it up. They just sniff and then zoom in directly to their food’s location.

Their sharp-smelling abilities also protect the beavers from being on the dinner plates of foxes, coyotes, mountain lions, great-horned owls, hawks, otters, and bears—their natural predators. Beaver oftentimes sniffs the air to check the presence of predators.

These members of the family Castoridae are known to produce castoreum, which plays a very important role in the way beavers use their sense of smell.

Castoreum is a sticky chemical, that when mixed with a bit of urine is used by beavers in marking their territories. Using their sense of smell, beavers can quickly identify any changes in the scent of their surroundings, allowing them to react accordingly.

The beaver’s acute sense of smell is attributed to its well-developed, specialized nose which works perfectly fine— on land and in water. The beaver can, in fact, still continue sniffing around even when submerged underwater.

This unique ability is possible due to the presence of specially evolved “valves” that the beaver has in its nose.

However, when it comes to awareness of its underwater environment, the beaver relies more on their sense of touch (tactile) and sense of hearing (auditory) than its sense of smell.

How Do Beavers Avoid Getting Water In Their Noses?

When the beaver swims, water can still enter the beaver’s nose but, as mentioned above, the beaver has a set of special “valves” inside of its nasal cavity which block out water from entering when the beaver dives, protecting the animal from drowning.

These valves, also known as the epiglottis, are special in the case of the beaver, namely because they’re located in the nose and not in the throat, where most mammals have something similar.

Evolution has been kind to the beaver. The beaver’s body seems specifically designed to swim on the water’s surface since its eyes, nose, and mouth all are located high on its head, which allows the animal to prevent water from bothering them when they swim above the waterline.

Besides blocking out water with the valves in its nose, beavers also use their tongue to stop water from entering their mouths, by pressing them tightly against their palates while they dive. Interestingly, this also allows the beaver to chew and breathe at the same time.

This unique ability enables the beaver to perform various activities underwater like building dams and bringing food to their lodge. In addition, beavers can hold their breath underwater for up to twenty minutes while holding things in their mouths.

What Do Beavers Use Their Sense Of Smell For?

In particular, the North American beaver uses its sense of smell for the following purposes:

Here’s an interesting fact: Did you know that beavers distinguish the age and hierarchical status of other members of their colony just by sniffing their scents?

Do Beavers Use Their Sense Of Smell To Communicate With Each Other?

Beavers use their sense of smell in communicating with members of their colony as well as with intruders. When marking their territories, the animals will build scent mounds, which also serve as a form of communication.

Scent mounds are piles of mud, dried leaves, twigs, and other materials, that the beaver gathers together. The mounds are then sprayed with castoreum as a declaration of occupancy and ownership.

The number of mounds that are built varies according to the population of beavers residing in the area. If there are more animals that are not part of the colony, more mounds are built all across the beavers’ territory.

Castoreum is produced in the castor sacs located in the space between the beaver’s hips and the tail. This oily, vanilla-scented substance is very important when it comes to communication and the beaver’s use of its sense of smell.

For beavers, castorium can be compared to a fingerprint that is unique to any individual beaver, and that other beavers can detect and distinguish. Call it a form of identification if you will.

We can presume that one of the beaver’s mottos is: “The nose never lies”.

Beavers can smell humans along with other animals, may they be friends or foes. They know that you’re there the moment you enter their territory. Beavers would usually scamper away to their lodges when humans are around. If cornered, these animals can be aggressive in defending their territories against perceived dangers—including the presence of humans.

Well, it seems we won’t be able to sneak up on a beaver.