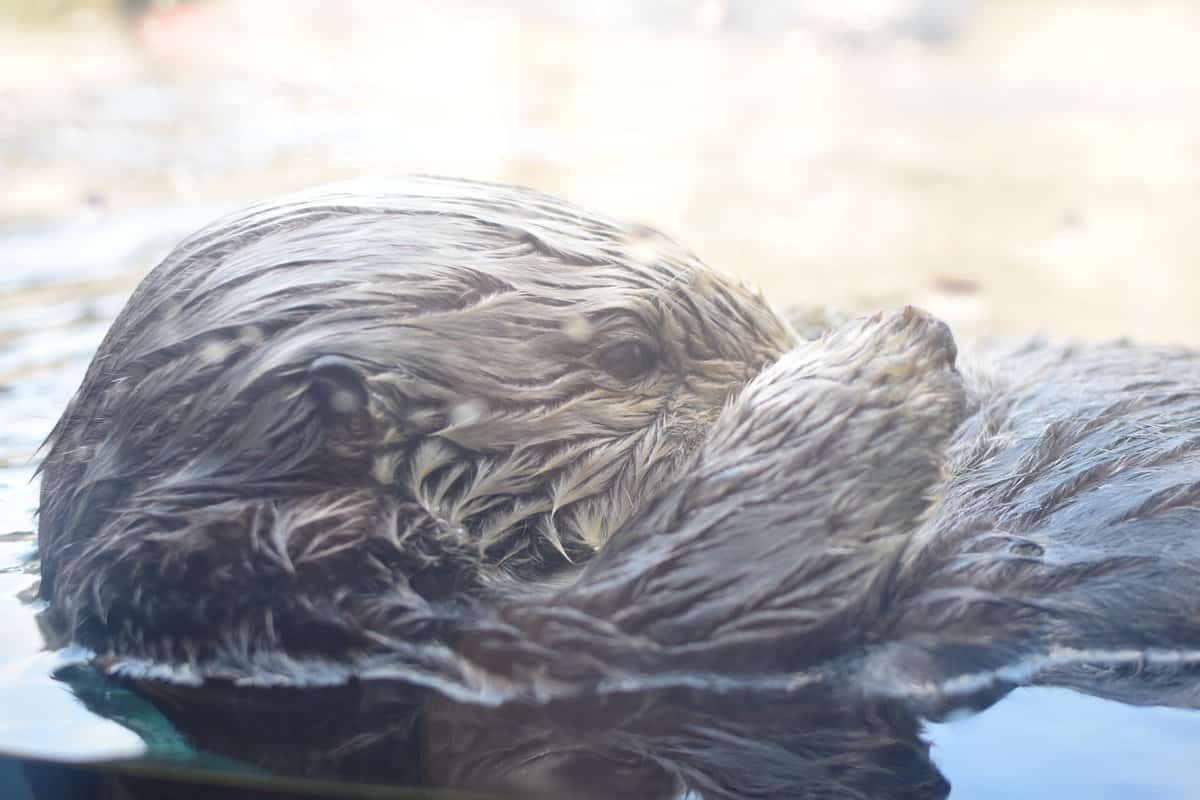 One of the things people associate sea otters with is undoubtedly the water. Look for any video or picture of them and they are probably happily playing in the water. Even their species’ name is determined by what body of water they live in.  But while otters spend most of their time swimming, you can … Read more 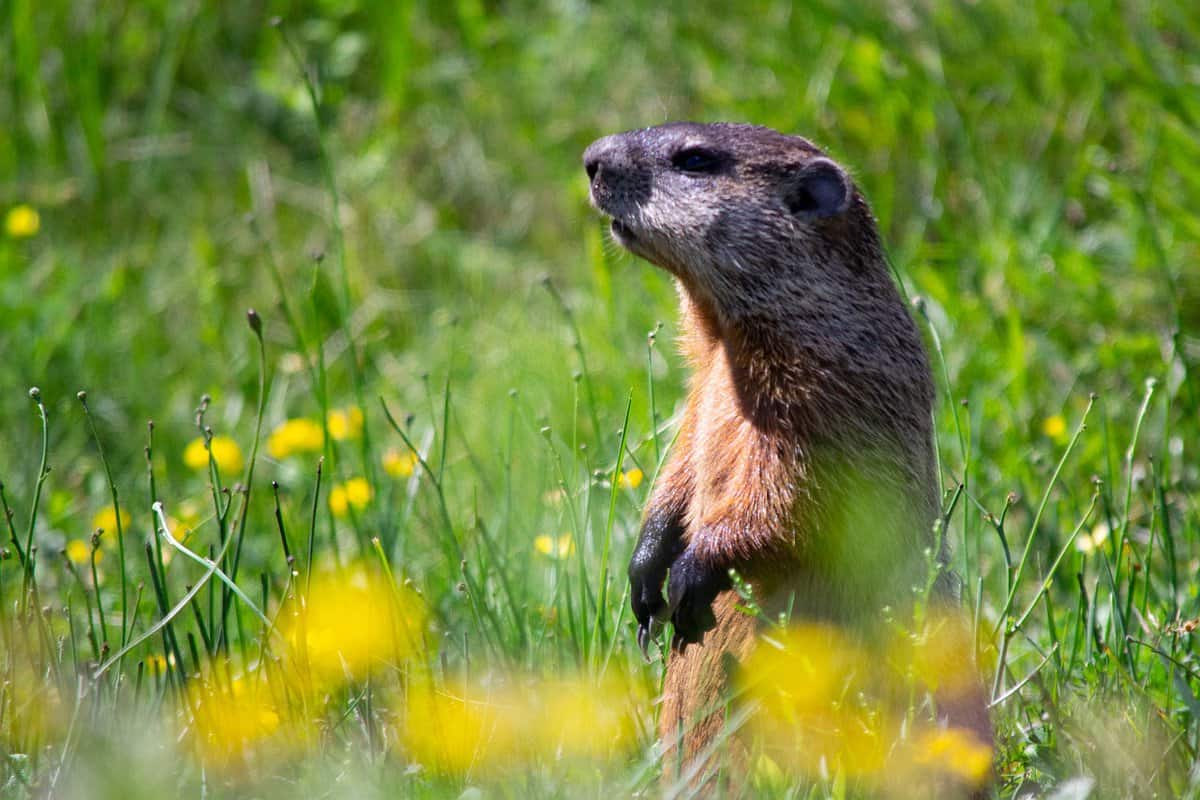 These days, more and more animals are facing the possibility of extinction. Even animals that aren’t technically considered endangered still face threats to their survival. These threats can be long-term problems that put their species at risk if not adequately addressed. While the public is becoming increasingly aware of this problem, many animals continue to … Read more 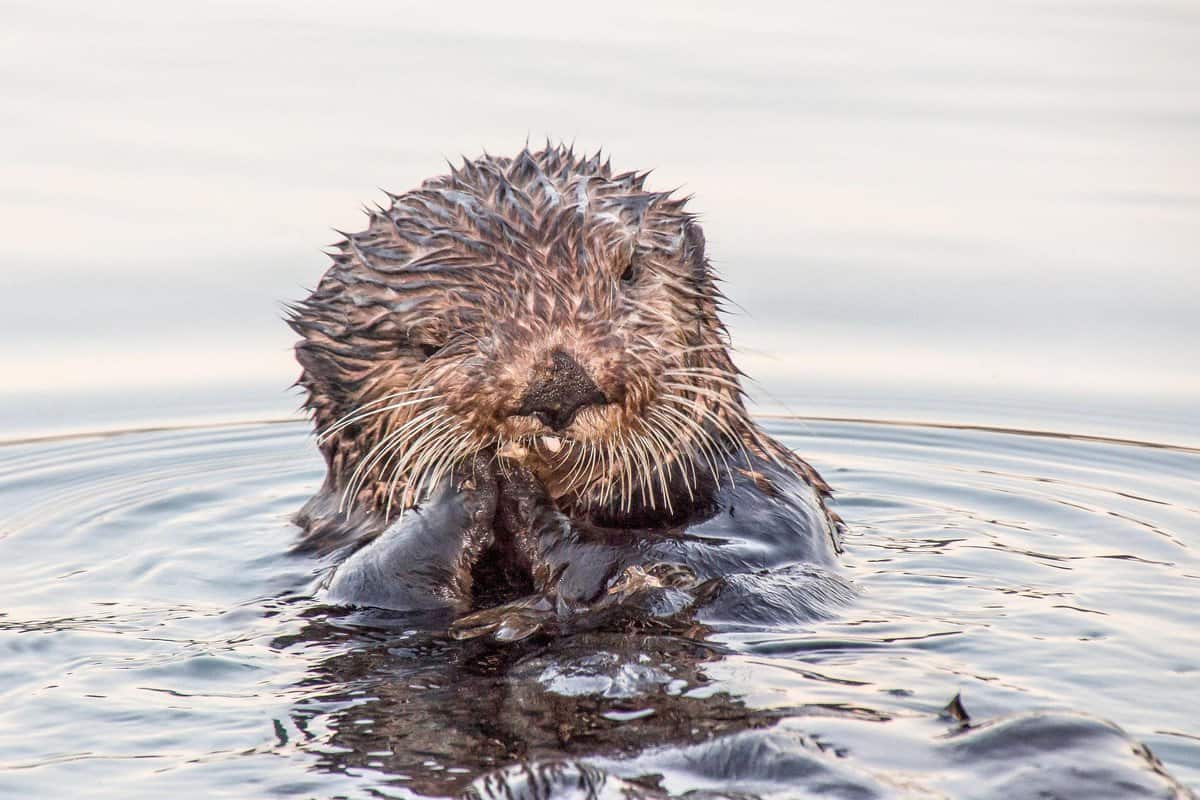 We all know what sea otters are like; floofy aquatic mammals who swim around and do all kinds of adorable things. They seem pretty harmless, right? Well, for the most part, they are, so long as you stay away from their teeth.  While they look innocent from a distance, up close, they can be a … Read more 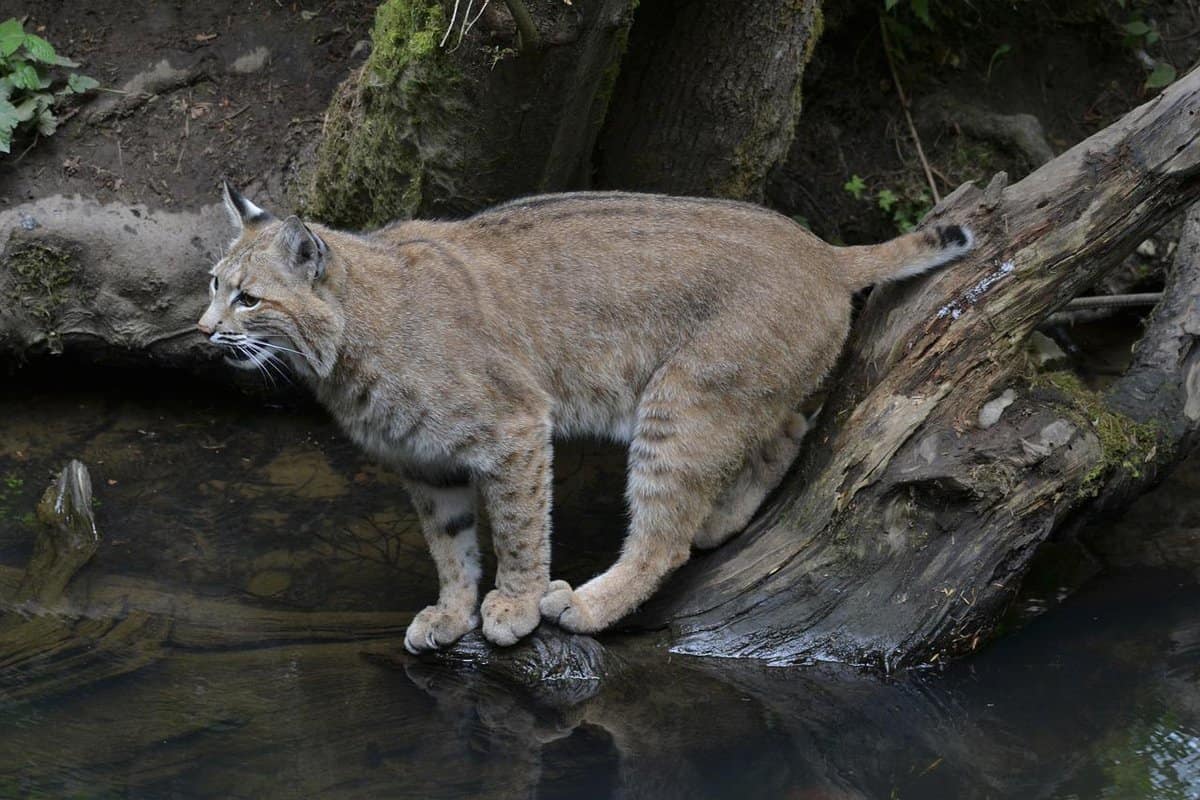 There was a time a few decades ago when seeing a bobcat was a rare sight, but nowadays, you can find one running around almost anywhere. These little furballs can now be found in the arid deserts of Mexico, the temperate forests and mountains of the US, and the warmer parts of Canada. Part of … Read more 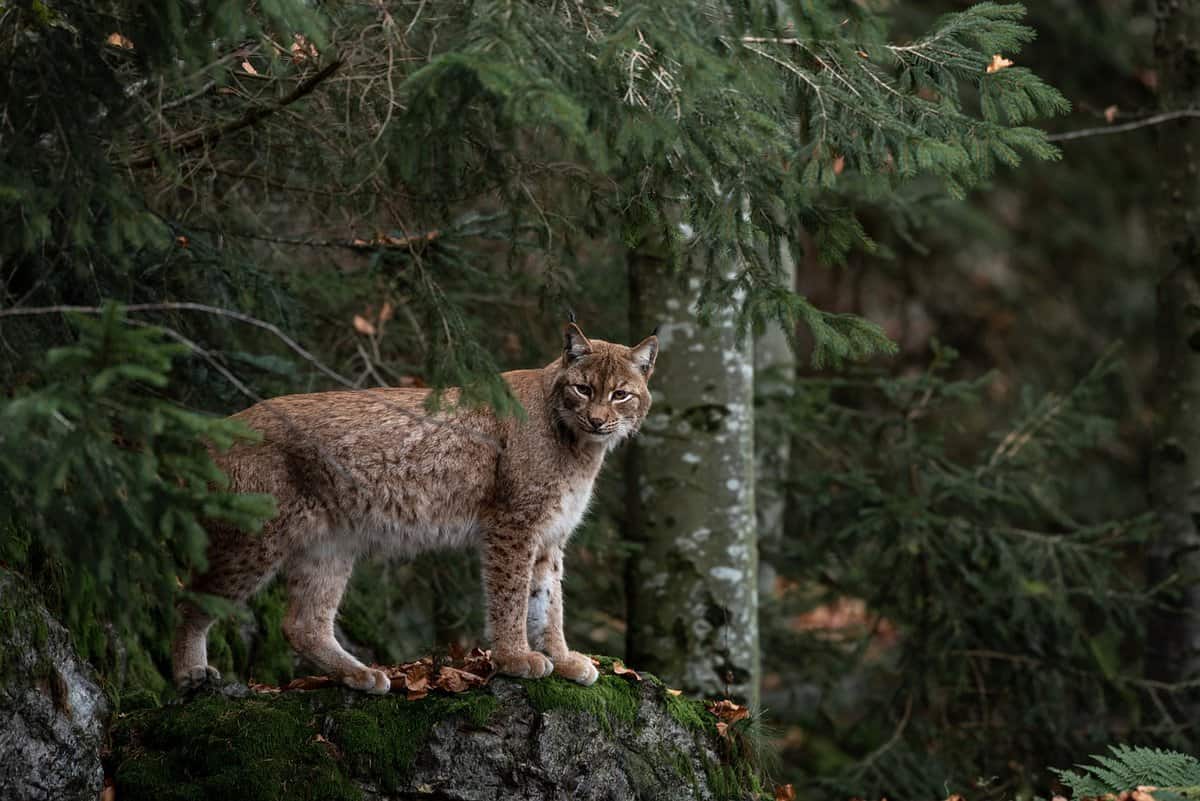 When you look at bobcats, they appear small, cute, and cuddly, but don’t let that fool you; these felines can be pretty fierce. Although not as large as mountain lions, bobcats are predators and don’t survive by being pushovers. These little cats can be especially dangerous to small animals. While humans aren’t on their menu, … Read more 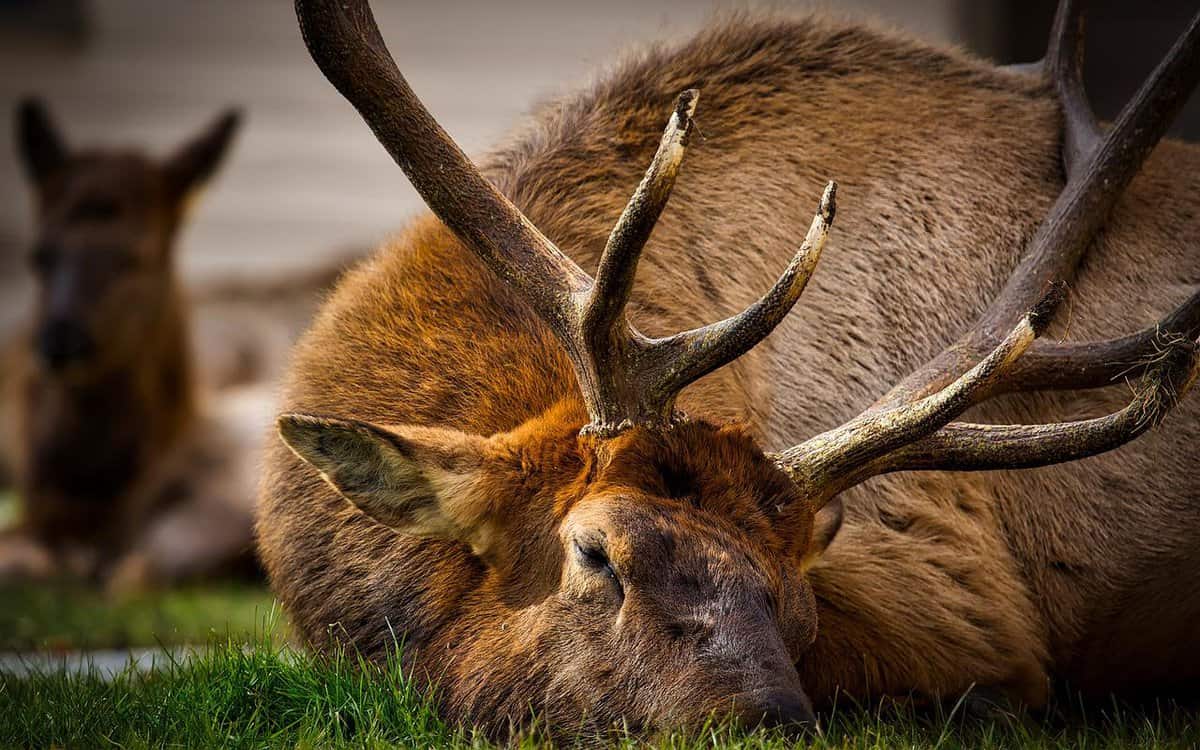 Elks are some of North America’s most fascinating animals. Their graceful appearance, large antlers, and shy demeanor have captured the imaginations of countless people. For that reason, people often go out to try and catch a glimpse of elks in the wild. Many people have a hard time finding them, though. The problem is not … Read more 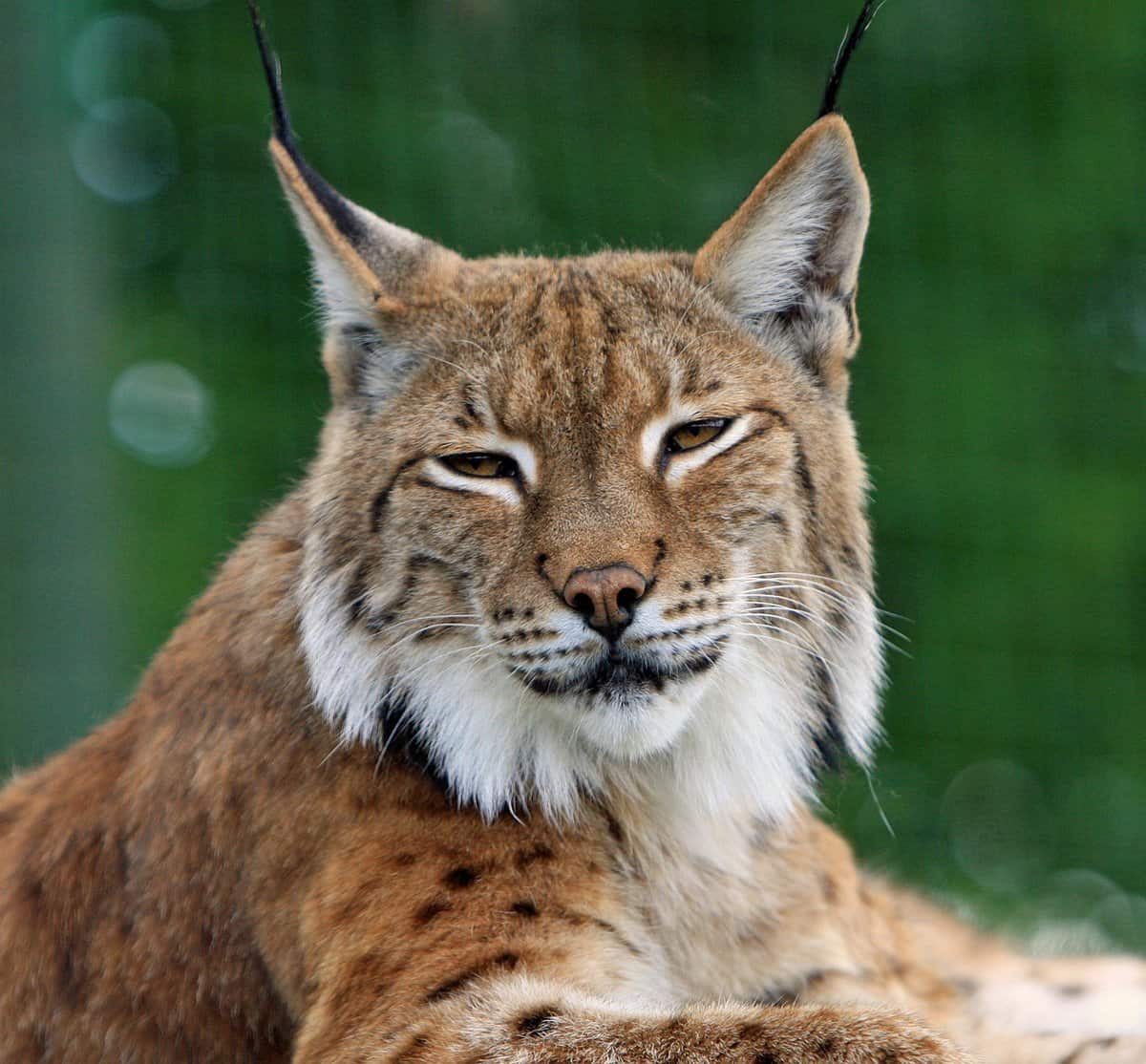 North America is home to an incredibly diverse number of animals and plants that have coexisted with people for thousands of years. Yet, things have been rapidly changing for the past few centuries as more habitats are being destroyed, pushing these once-plentiful animals towards extinction. Thankfully it doesn’t always have to end this way. One … Read more 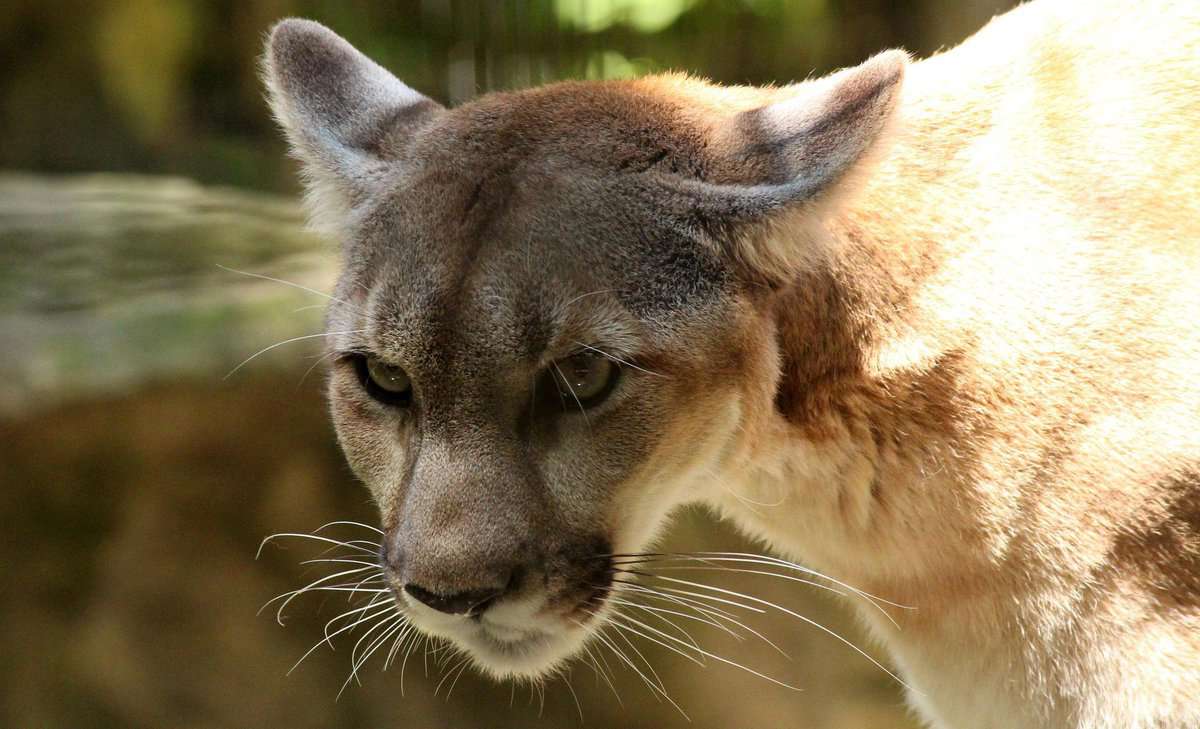 Being one of the country’s fiercest predators, mountain lions are a sight to behold from a distance. But when they’re up close and personal with you, it can be quite frightening. One wrong move and you can end up as cougar snacks.  But although they are dangerous, there are ways to escape sticky situations like … Read more 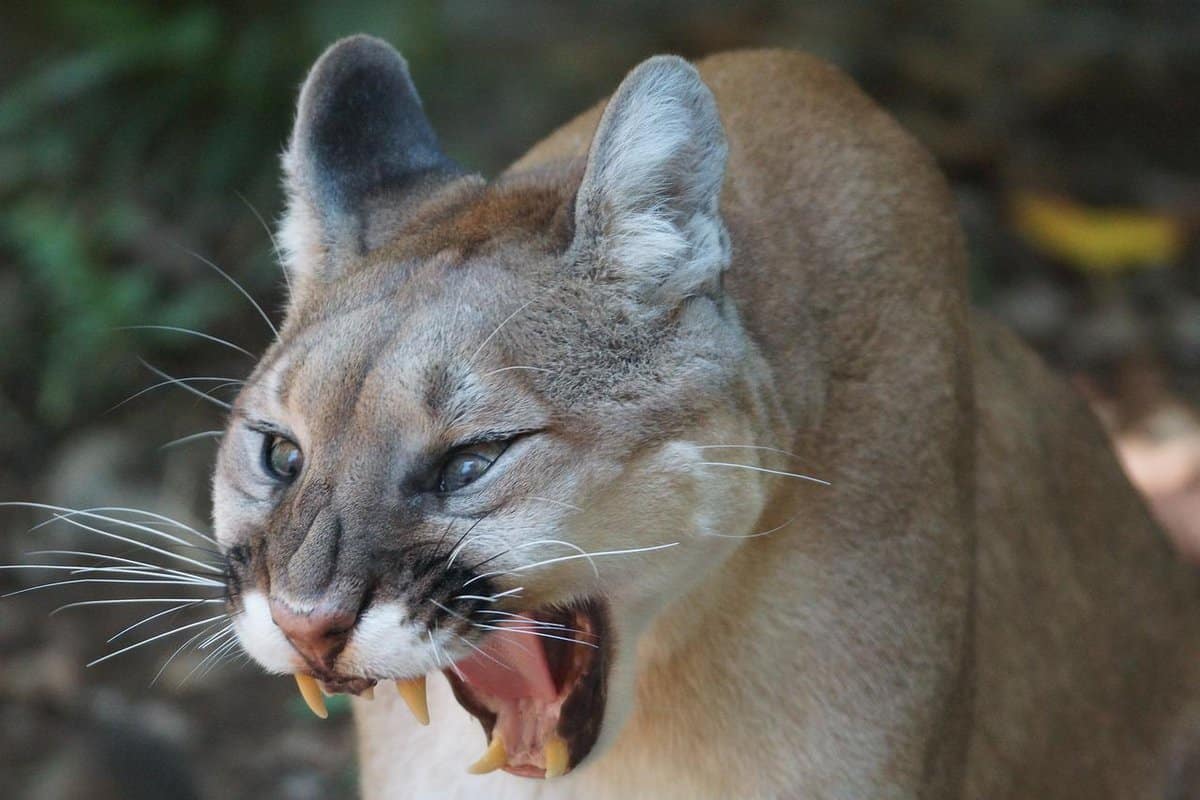 Mountain lions are some of America’s most successful predators. A big part of that is thanks to their impressive hunting abilities. Aside from being skillful hunters, their instincts allow them to adapt and make the most of their forested and mountainous homes. All mountain lions also boast impressive jumping abilities, keen night vision, and stealthy … Read more 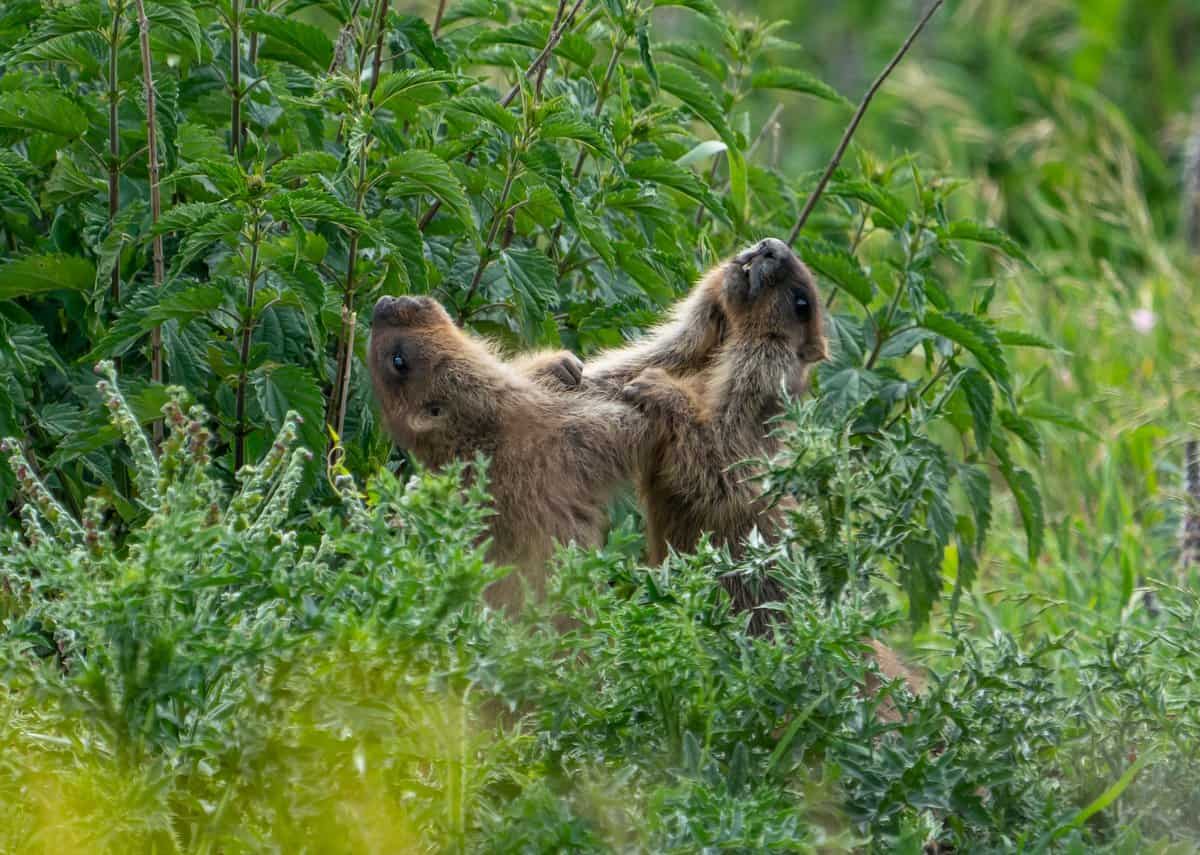 Groundhogs aren’t what you think of when you think of dangerous animals. They are generally pretty passive and even a bit timid, preferring to avoid confrontation. However, they can be surprisingly fierce critters when pushed.  That is especially true when their safety or the safety of their young is concerned. If something threatens their families, … Read more